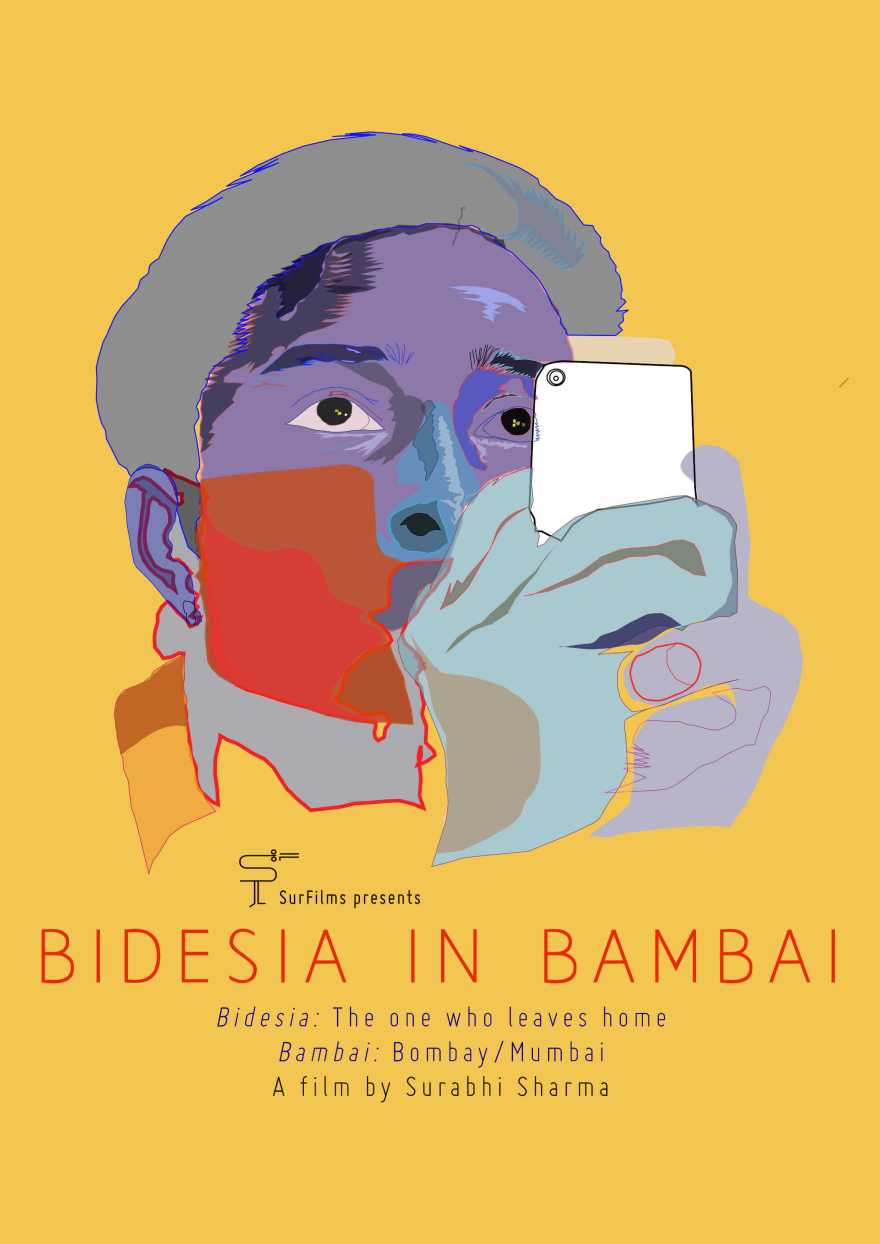 Synopsis:
Bidesia is Bhojpuri for ‘the one who leaves home’. One in four migrants in Mumbai is Bhojpuri, a people from the north Indian states of Uttar Pradesh and Bihar. Bambai is their name for Mumbai/Bombay.

The Bidesia in Bambai, like most migrants in this ‘global city’, inhabit its precarious edges. Mobile phones bridge a tenuous connection between home and the city. Along with his meagre belongings though, the migrant brings with him a vibrant musical culture. This music is frequently sexually charged, at times religious, often lyrical and occasionally political.

The Bidesia is both the subject of, and the audience for this music. Bidesia in Bambai is a feature-length film that attempts to make the migrant visible, in a city that renders him illegal and unwanted, in and through the musical sphere that he inhabits. This is a story of music, migration and mobile phones.

Official Selection in the Muhr AsiaAfrica Competition at

” ‘Bidesia in Bambai’ innovatively tackles its subject- showing us how the migrant makes his experience his own, easing the uncertainty of the ‘bides’.” IBN Live

“Bidesia in Bambai is not an exotic, romantic take on the city.  Surabhi Sharma’s documentary is a sharp, gritty account of the numerous faceless Bihari migrants—battling for space, identity, and empowerment—and the ways in which music gives them a sense of purpose.” Riff Diaries

“Just like the sound of Bhojpuri music is transformed after entering the cellphones, so too does the meaning of what you are watching shift constantly from observation to interpretation, ethnography to philosophy.”  Mint

“Bidesia in Bambai is as much a story about Bhojpuri music as it is about a constantly churning city. At times the music is the hero, at times the city. It is a look at Mumbai through the lens of the migrant worker and his music.” DNA

“Bidesia In Bambai then doesn’t contain an in-depth analysis of the workings of Mumbai’s Bhojpuri pop scene, but rather places you front and centre in a typical music concert” Mumbai Boss

“In Sharma’s able hands, Bidesiya in Bambai captures the power of music as both a political tool in sustaining the hardest-working migrant populations in India, and the fulfilment of the great Indian dream.” Tehelka

“The film explores the Bhojpuri migrant experience through their music, taking us to the hidden corners of the city where this community lives, works and celebrates. It takes us to makeshift stages running on stolen electricity and to bigger events like the annual Chhath Puja celebrations on Juhu Beach. ” Yahoo! News

“Bidesia in Bambai is the latest example of a growing trend — that of looking at music as more than just a cultural artefact. It is now viewed as a carrier and capsule of that very culture from which it emerges.”  The Sunday Guardian

Bidesia in Bambai is a journey to seek stories of history, contemporary politics and their desires through a community’s musical culture. Indian Express

The documentary taps into the vibrant and energetic sphere of Bhojpuri music in Mumbai. The Hindu